Holly and Abraham's Rocky Mountain wedding is straight out of a dream! Photographed by Nicole Sarah Photography, this gorgeous couple welcomed their family and closest friends to the Fairmont Banff Springs to witness them say their vows and begin  the next chapter in their lives. Planned and designed by Evelyn Clark Weddings, a modern decor scheme of gold, black and touches of ivory graced each part of their wedding.

Holly's wedding gown is truly a work of art by Monique L'huillier, with an architectural neckline and billowing draped skirt, which created a modern ballgown silhouette. Abraham looked especially dapper in his white tuxedo from Tom Ford, and this couple embraced their personal style and aesthetic when planning their wedding. Hear more from the bride and meet the entire Creative Team after the jump! 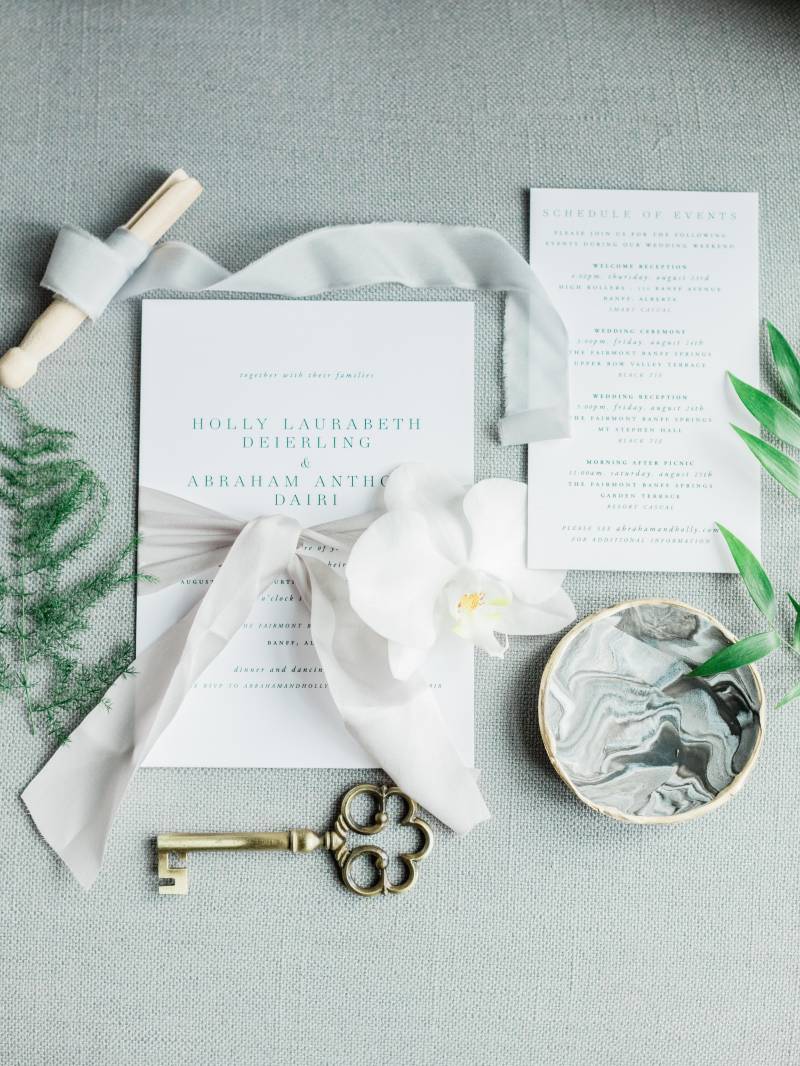 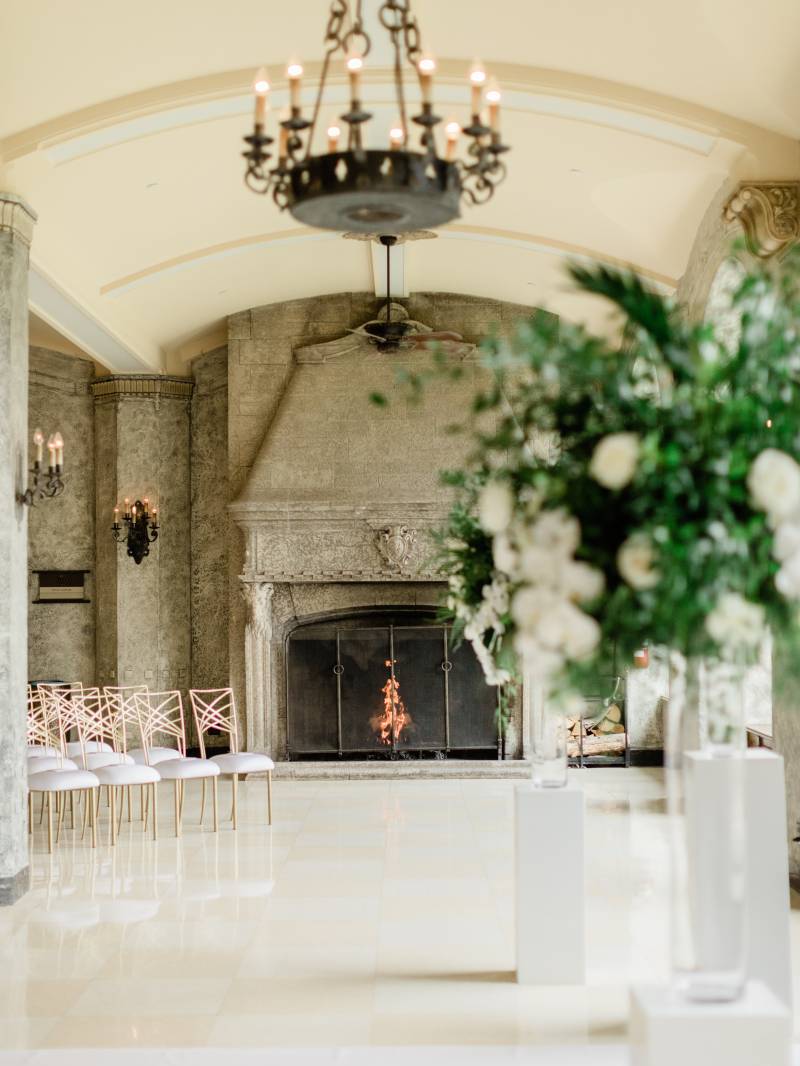 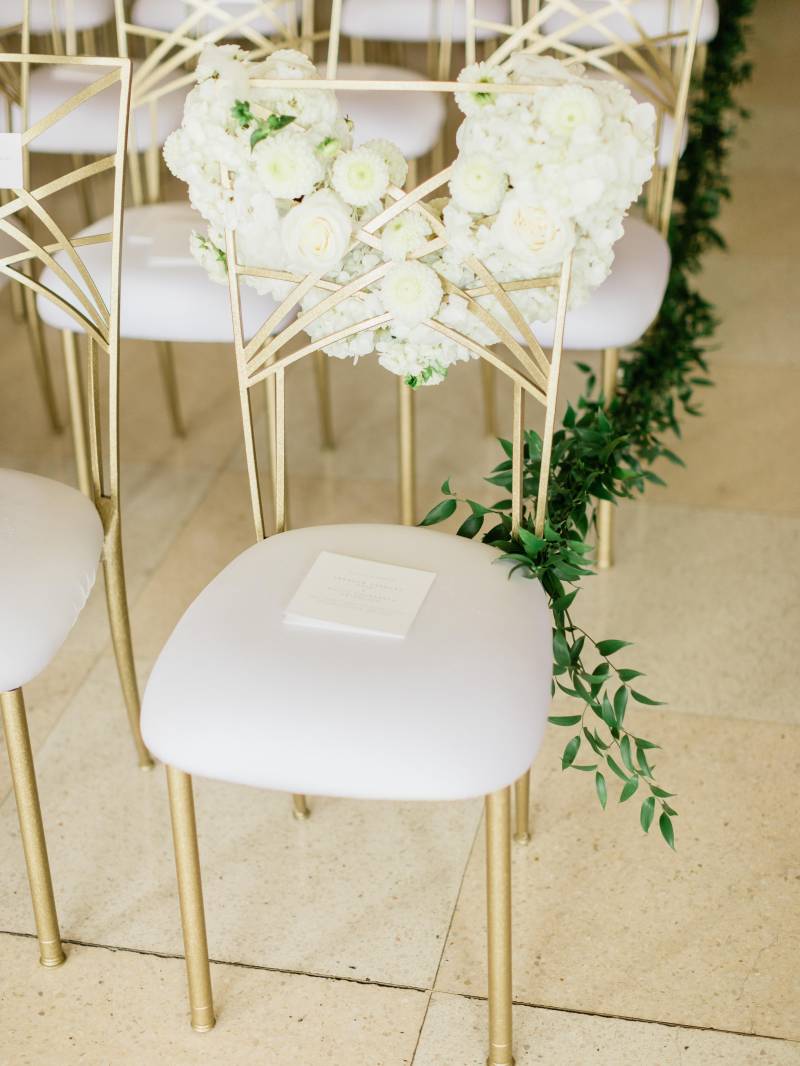 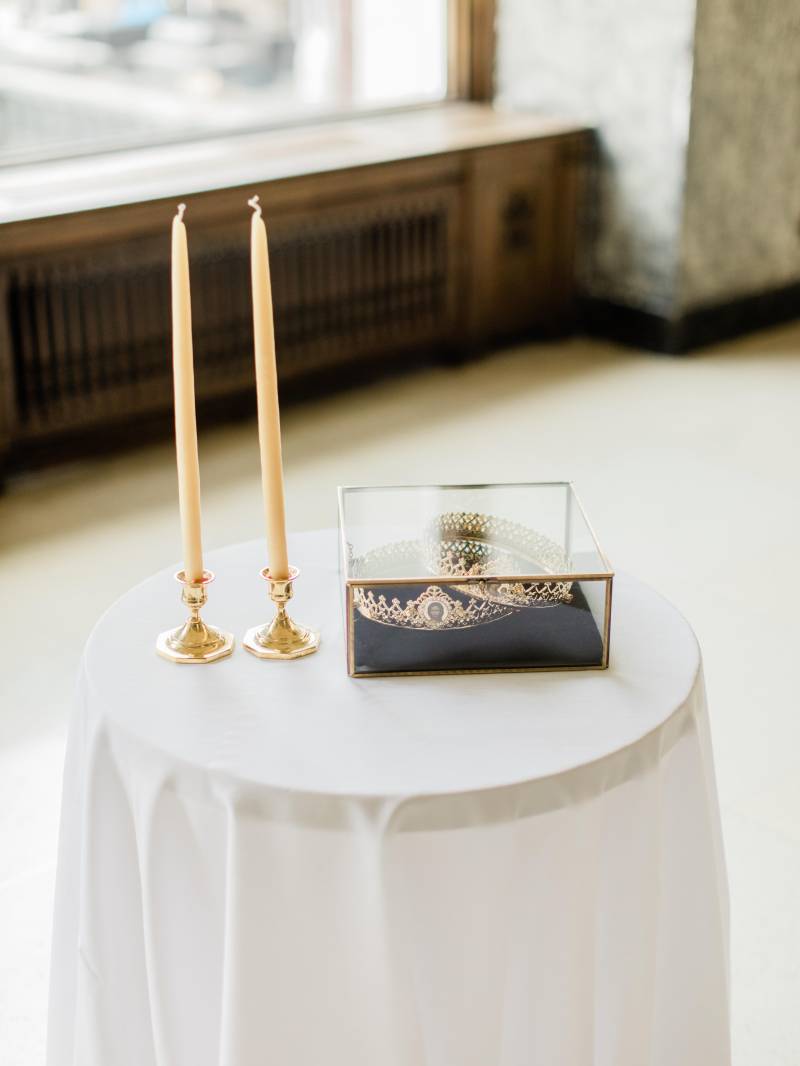 From the bride herself:

How did you meet?:

Abraham and I met through a mutual friend group. His coworker buddy was dating my coworker from Nordstrom and through them, our paths crossed a few times. Abraham came on strong, but I rejected his advances and he began casually dating someone else. A few months down the road, we were both single and our mutual friends invited me to meet them at a dueling piano bar. I had just received a promotion that day, so Abraham began ordering bottles of champagne and requesting Disney songs for me the minute I walked in. We stayed up talking that night until 3am, and I finally accepted Abraham's invitation for a date the following week. Our first date was dinner at a French restaurant overlooking the waterfront in Seattle. When dinner was finished, Abraham had a series of crazy ideas that led us to drinks at a second bar, a ride on the Seattle ferris wheel (Abraham is claustrophobic and tried to hit the emergency button), and eventually on a ferry to an island 45 minutes away. Around midnight we realized we were about to miss the last boat back to Seattle - We hightailed it to the ferry landing and eventually made it back to Seattle. Within a few weeks, we were completely inseparable.

Abraham and I joined some close friends for dinner on the Seattle waterfront on a perfect Seattle summer evening. I kept looking over at Abraham, in his crisp white shirt with rose in hand, thinking he look liked he belonged marina-side in Monaco. Later that evening, at a Hawaiian karaoke bar (and after a few cocktails) I casually asked Abraham if he would want to get married the following summer in Italy. We both agreed that we did, and the rest of the table caught wind of what was going on. Our friend tied a cocktail straw into a ring, and I put it on Abraham's finger. After about 20 minutes, we both realized the gravitas of our decision and began fully freaking out at our lack of preparedness (Abraham is very traditional and hadn't asked my parents). Once we were home, Abraham got down on one knee and proposed with the same cocktail straw. The next morning, we let his three sisters vote via conference call as to whether on not we were actually engaged - we got a unanimous "yes." From there, we called my parents and began planning. About 10 cities and 100 venues later, we settled on Banff Springs. 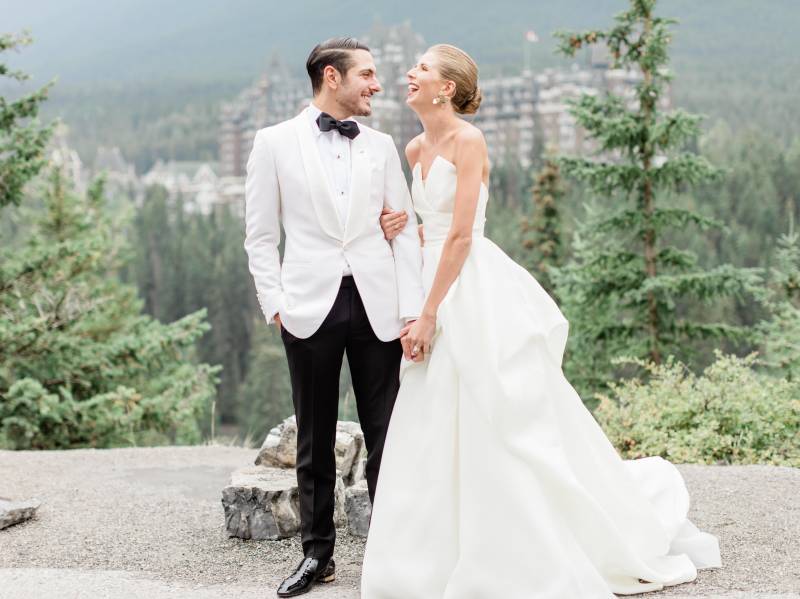 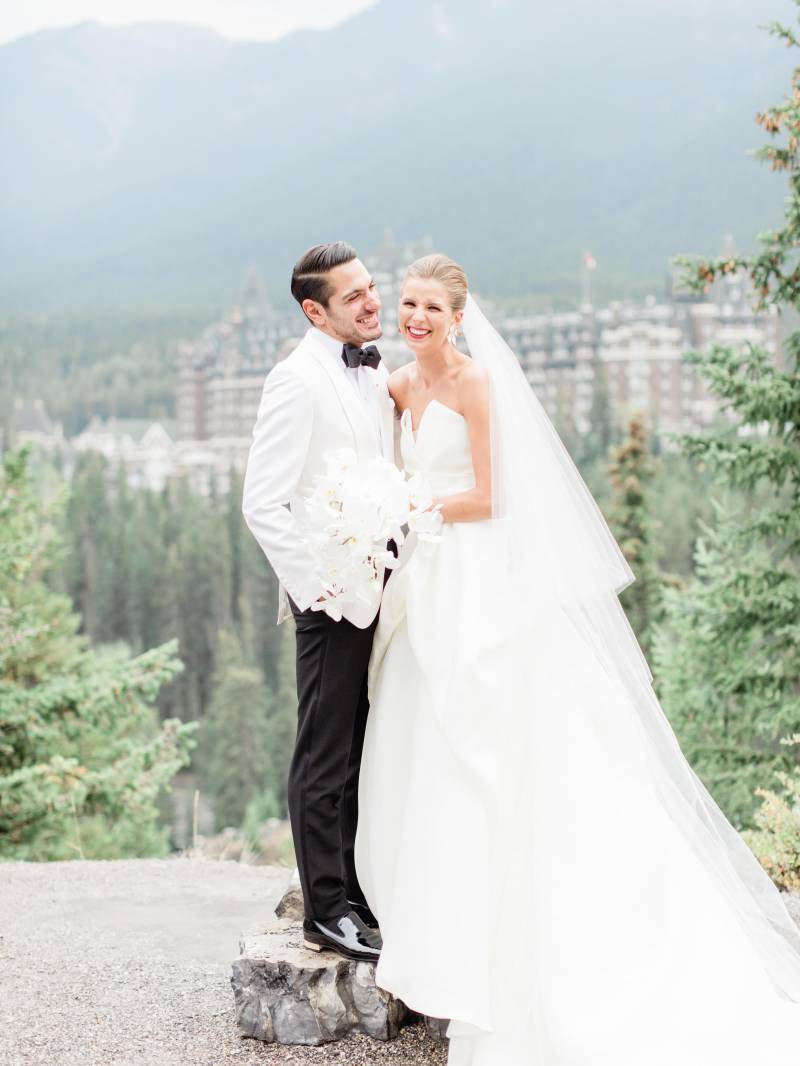 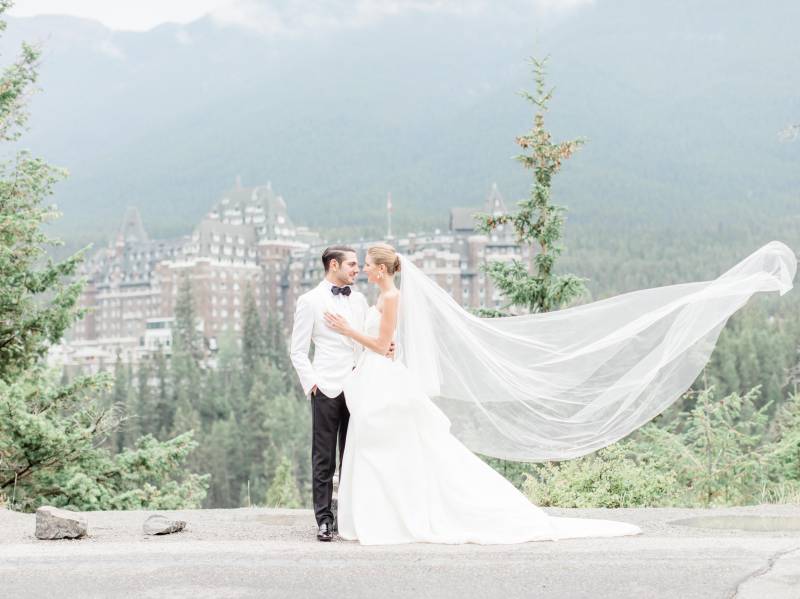 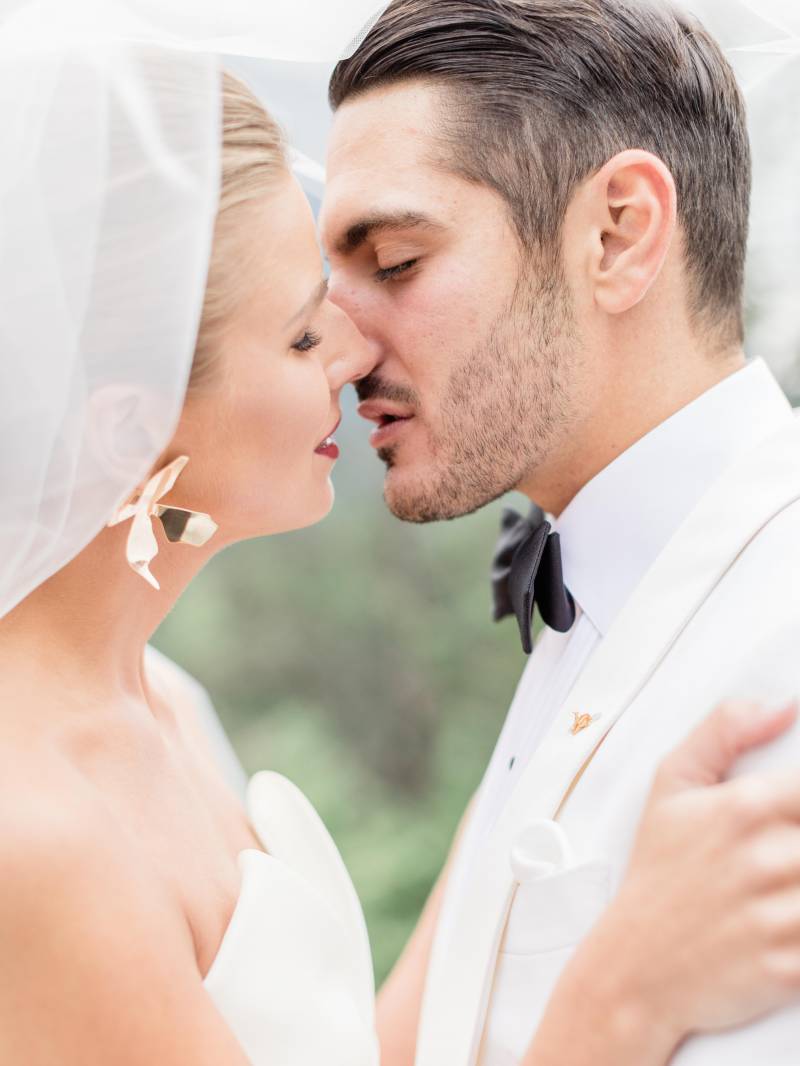 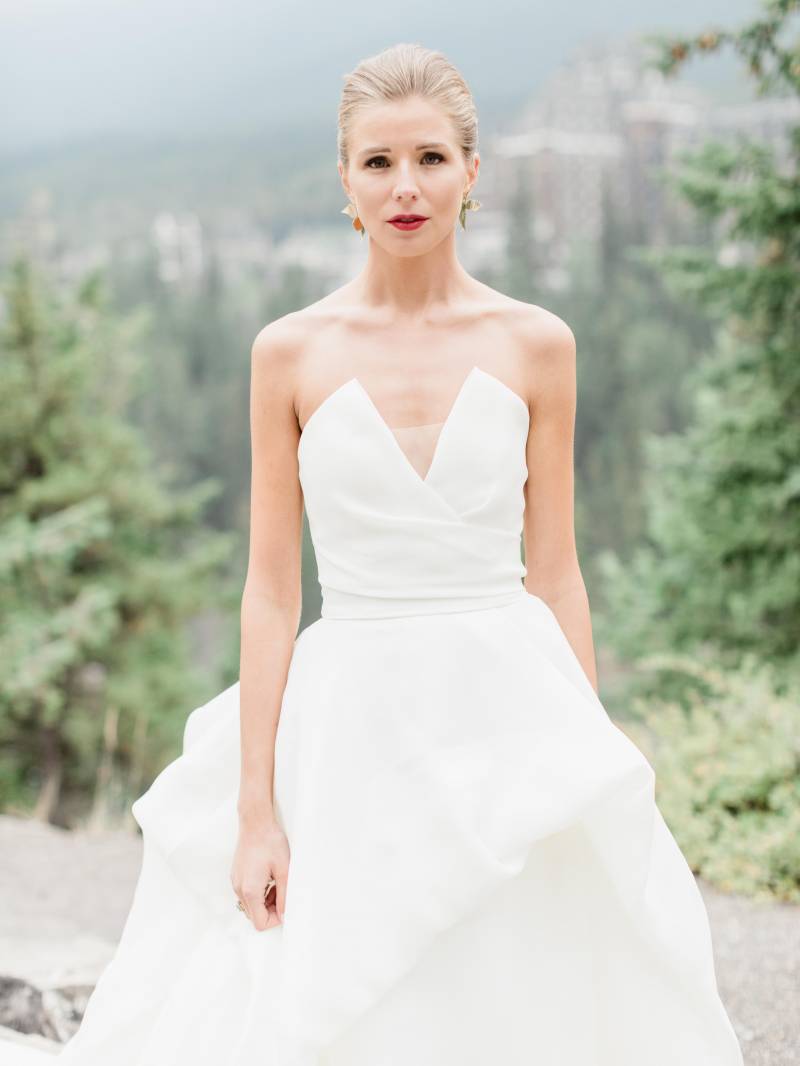 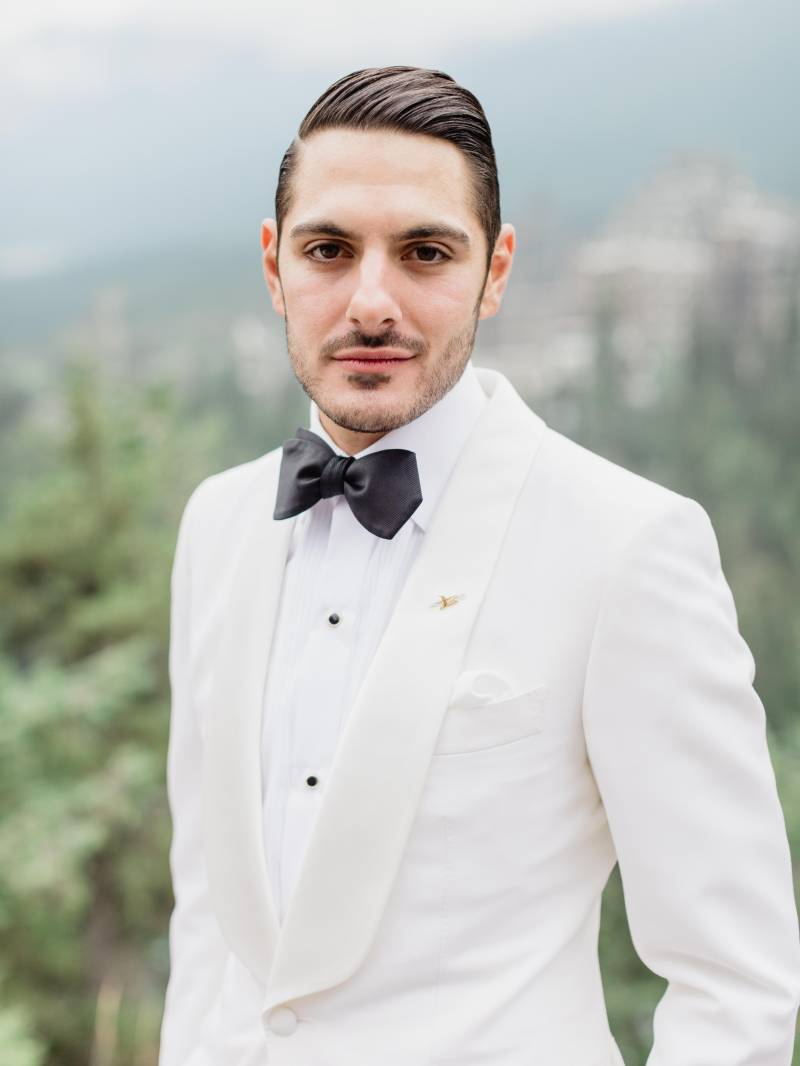 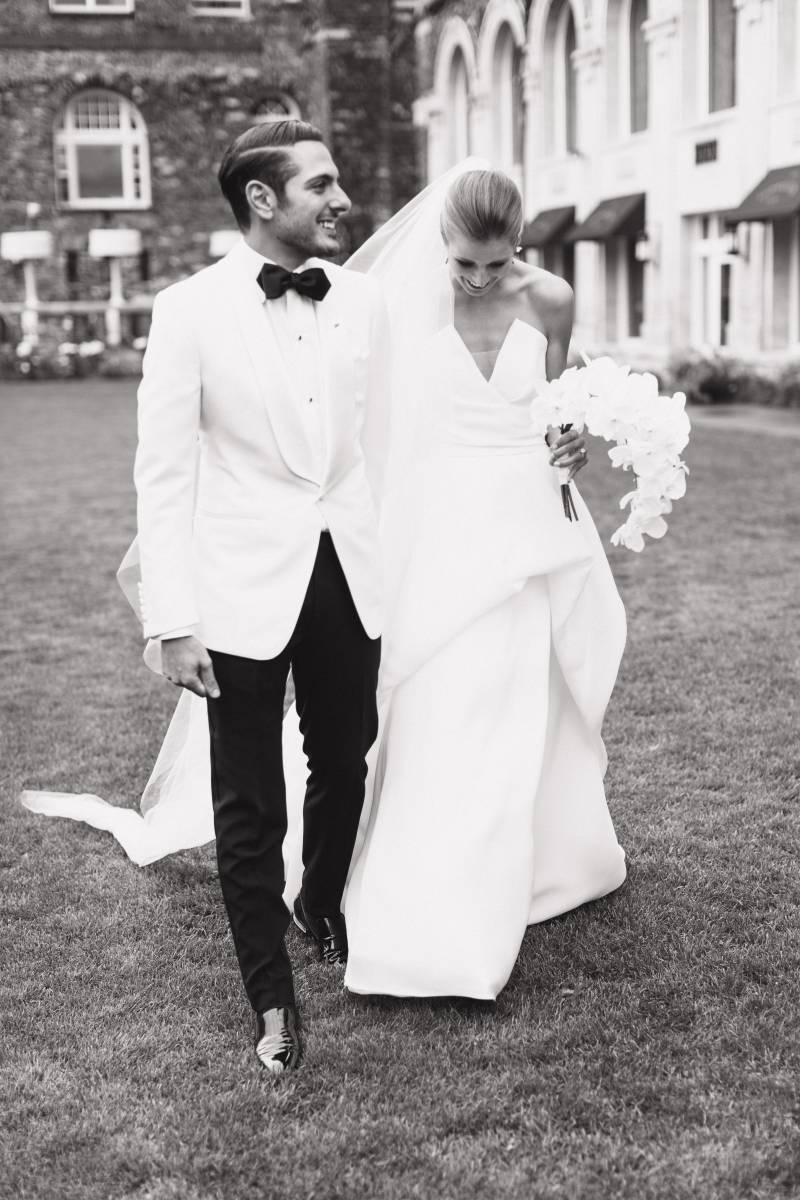 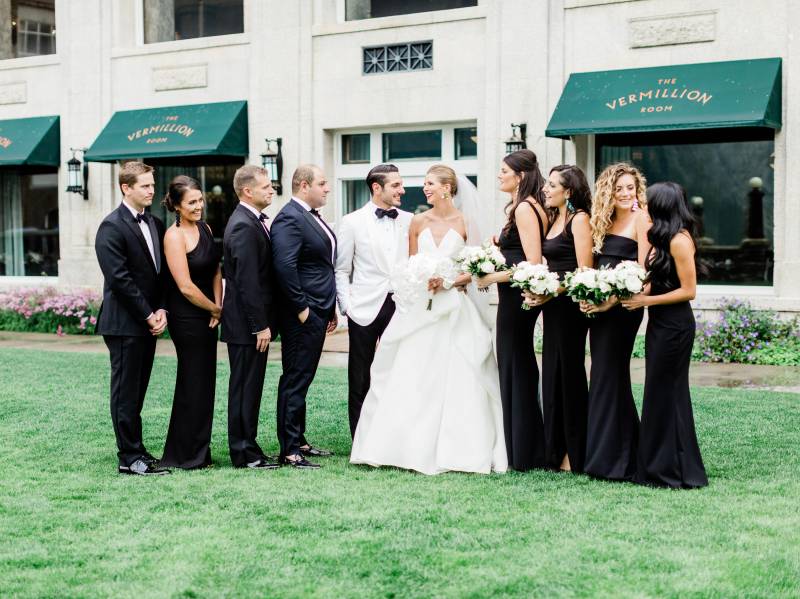 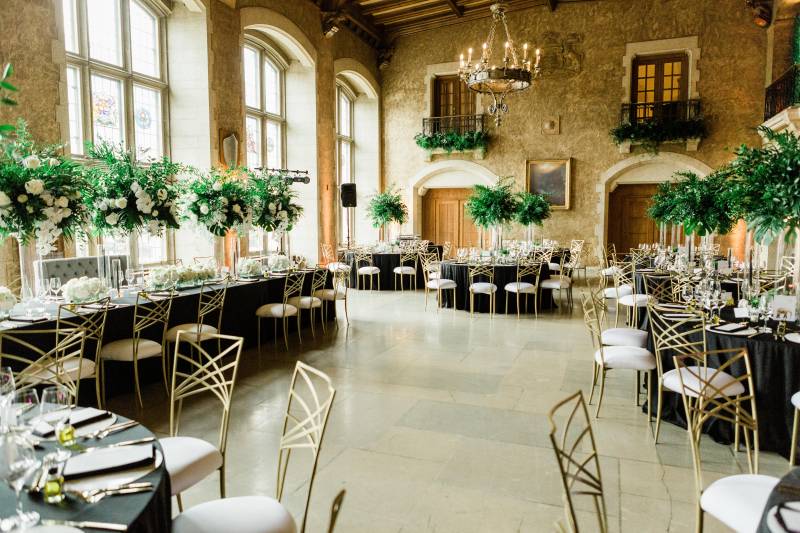 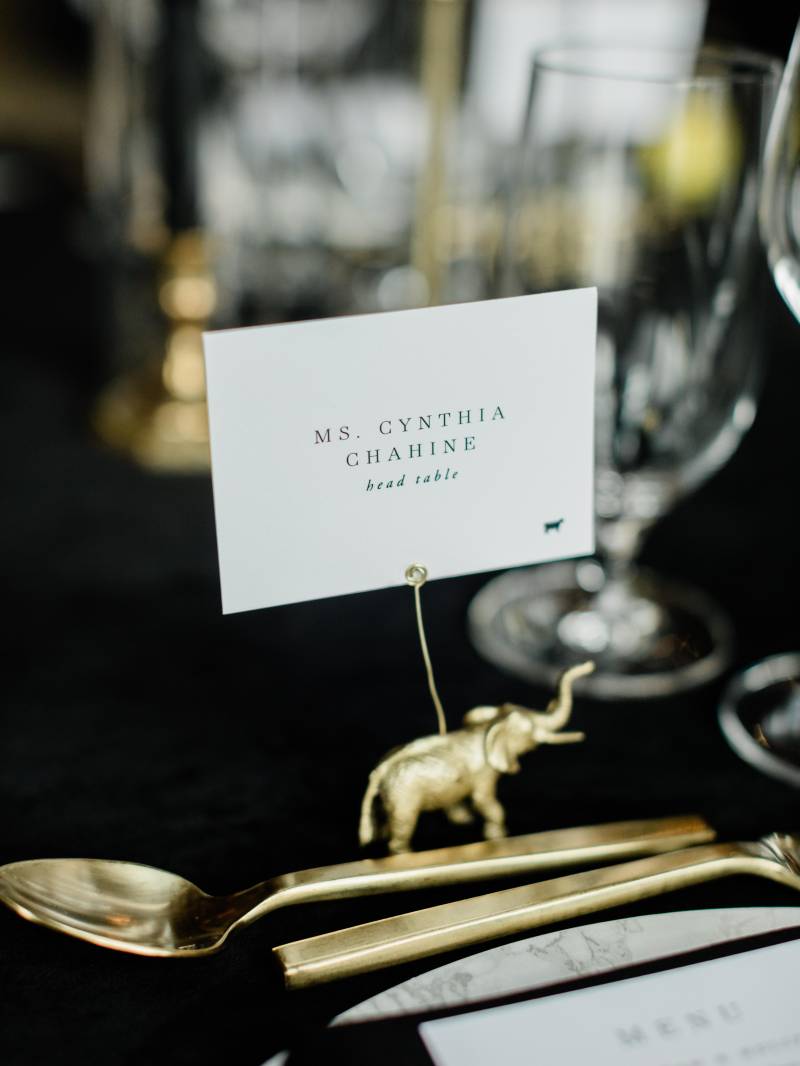 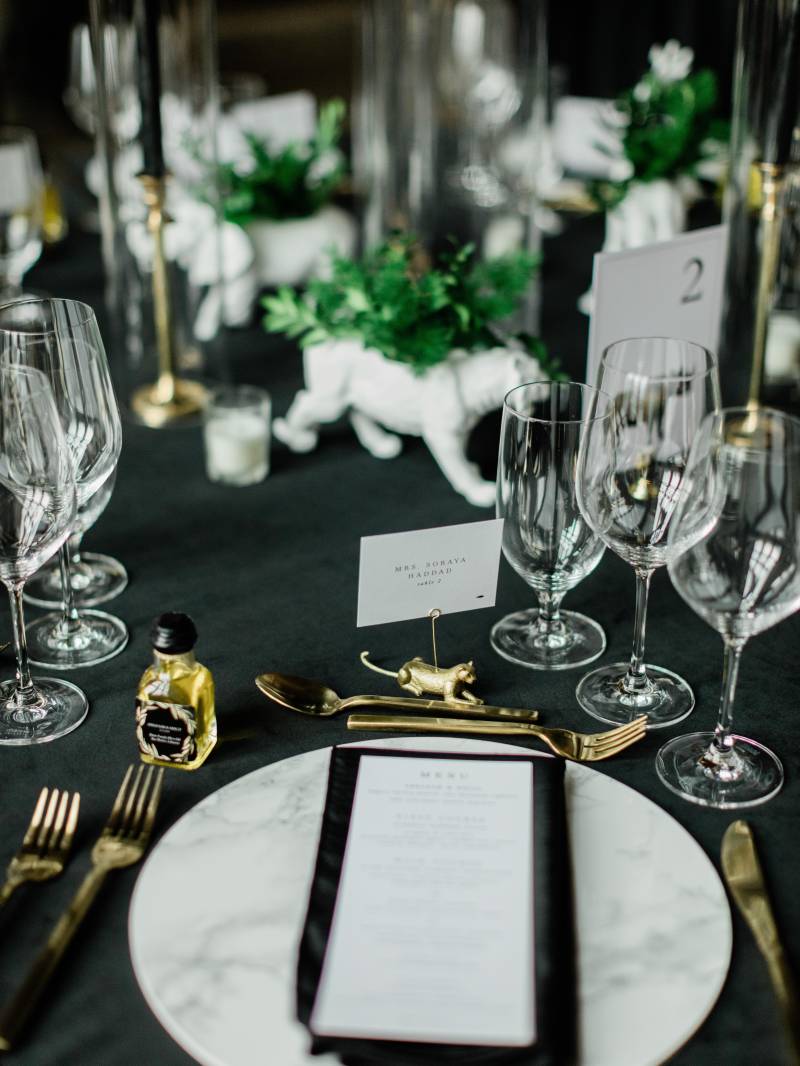 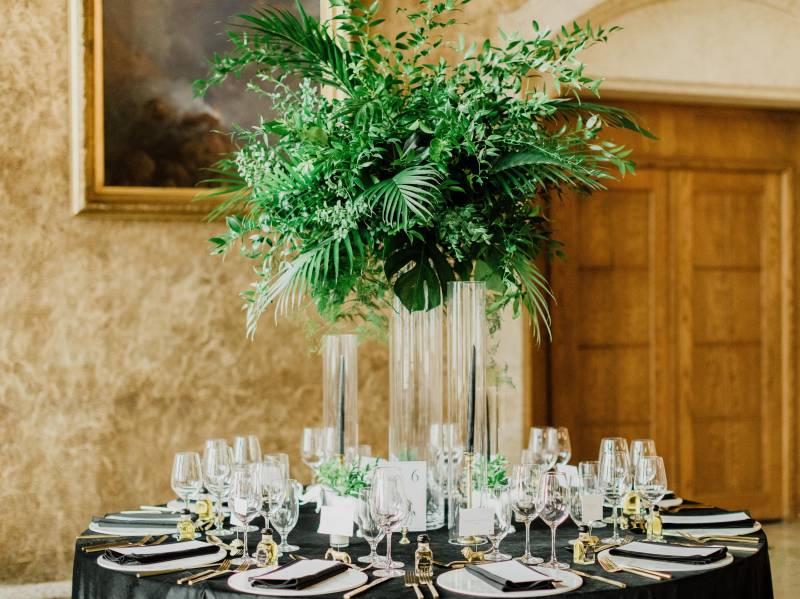 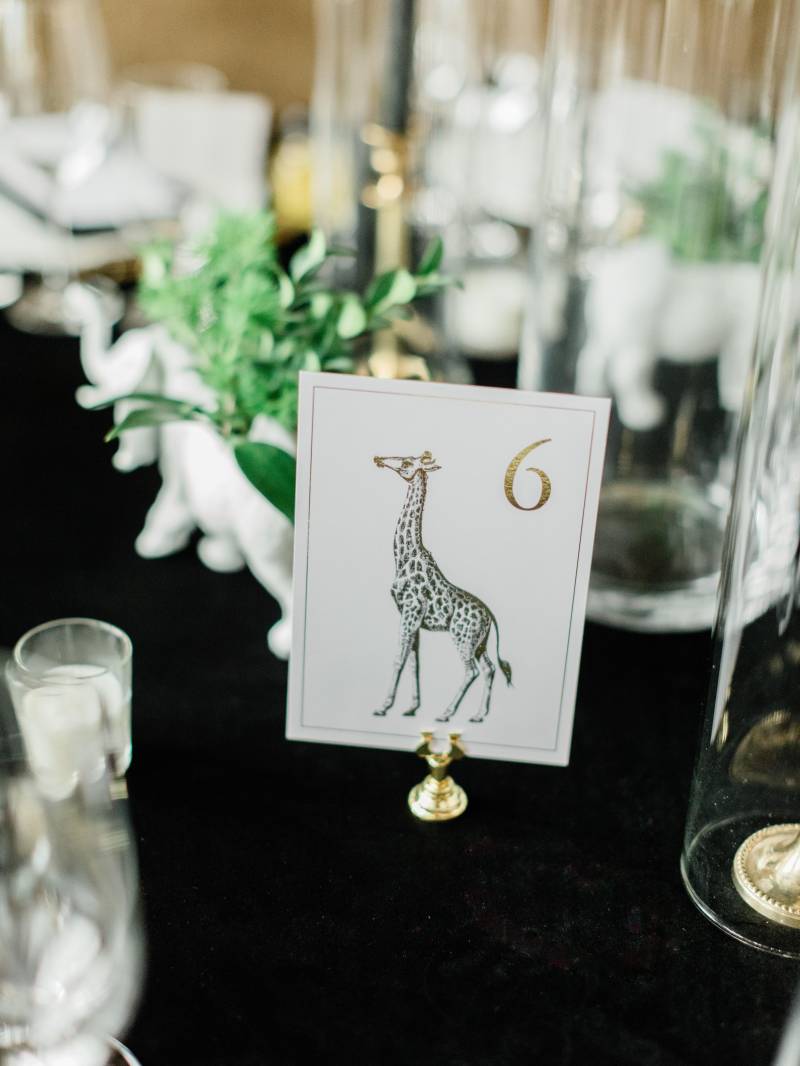 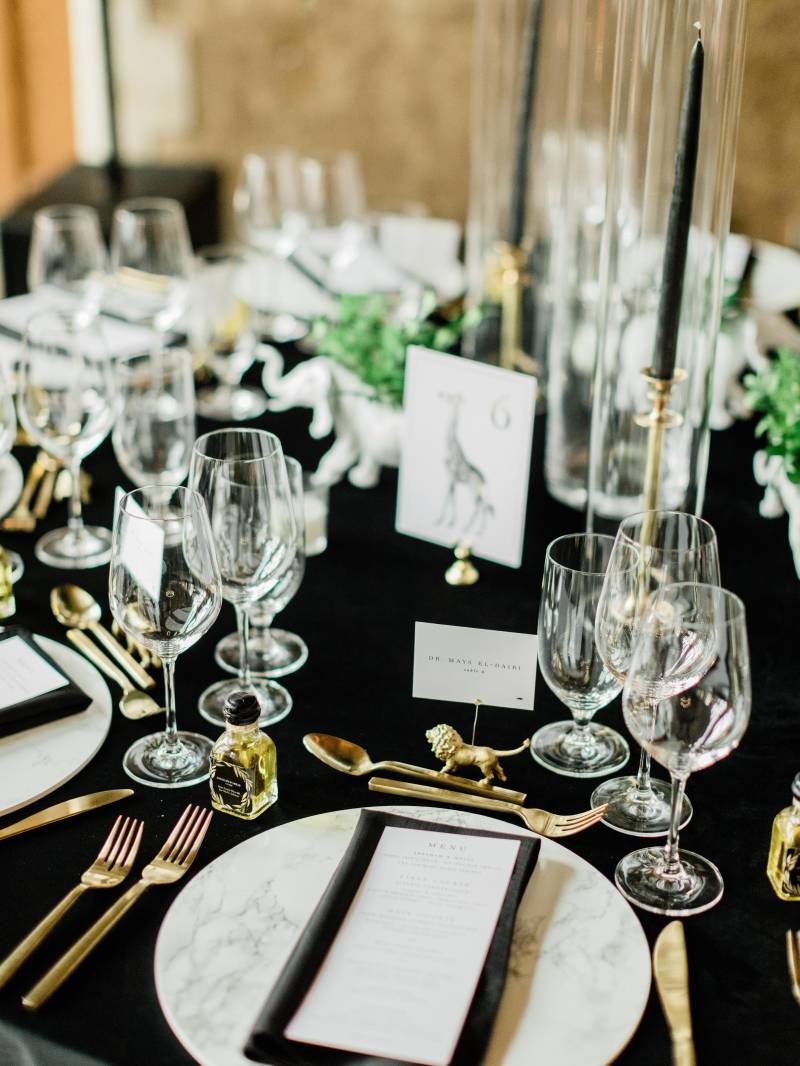 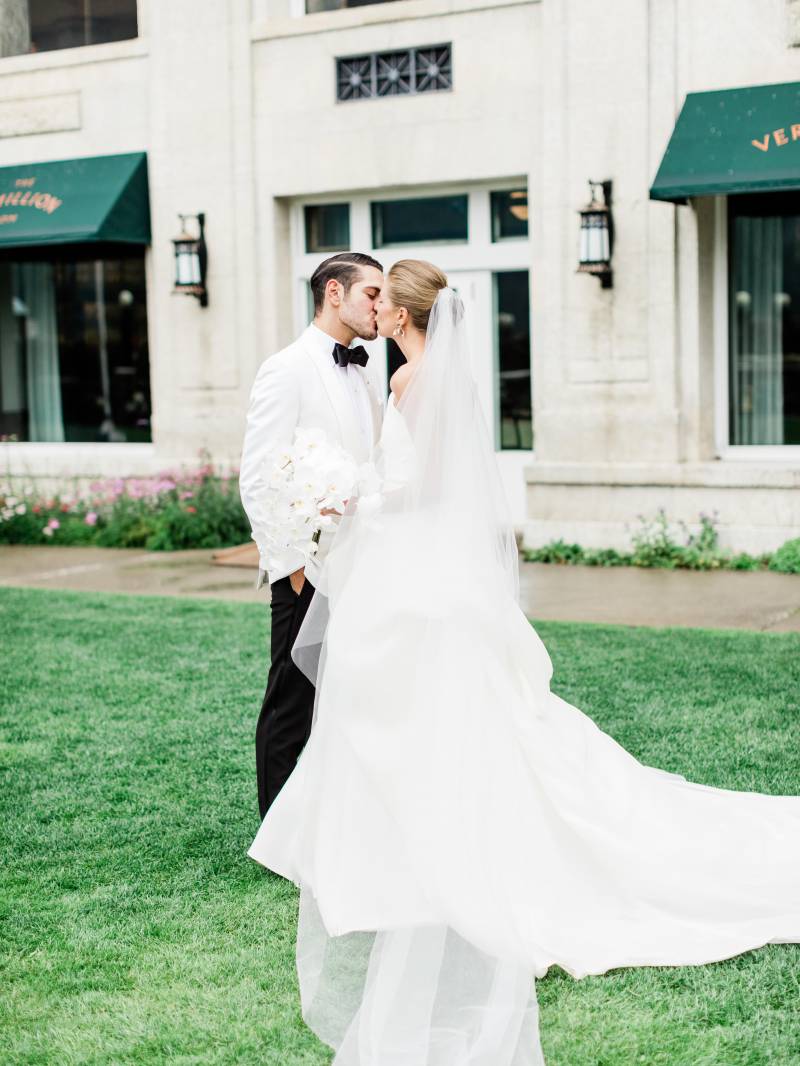 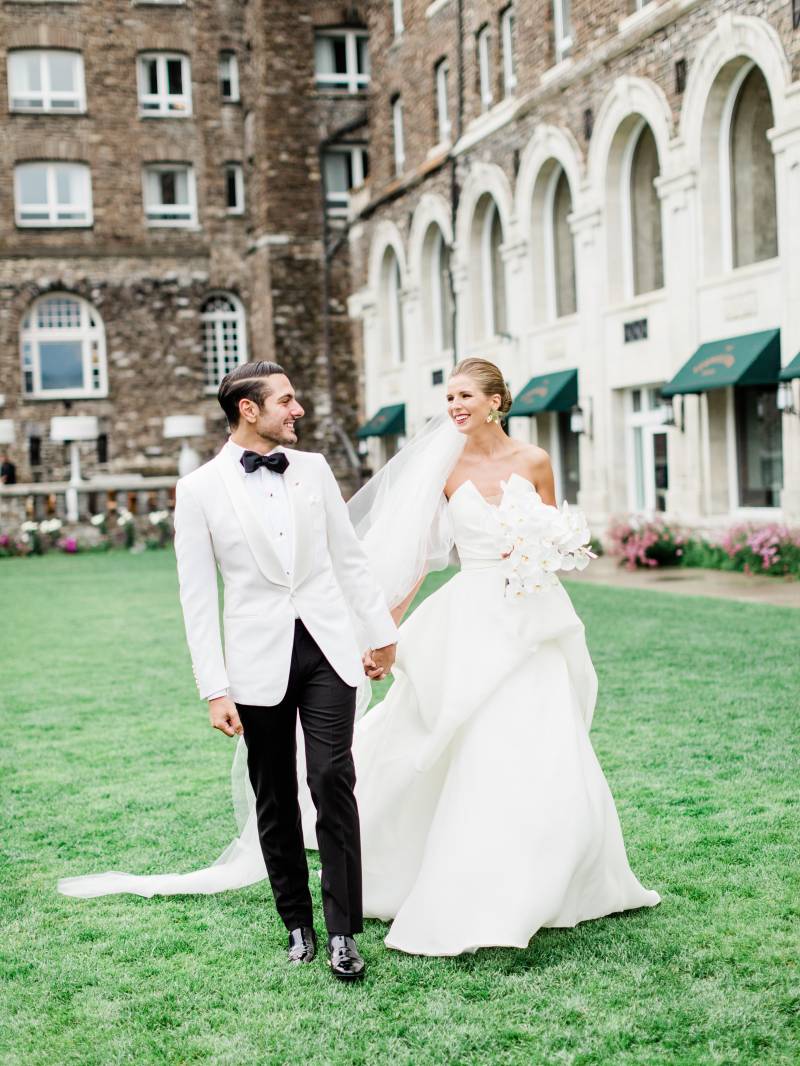 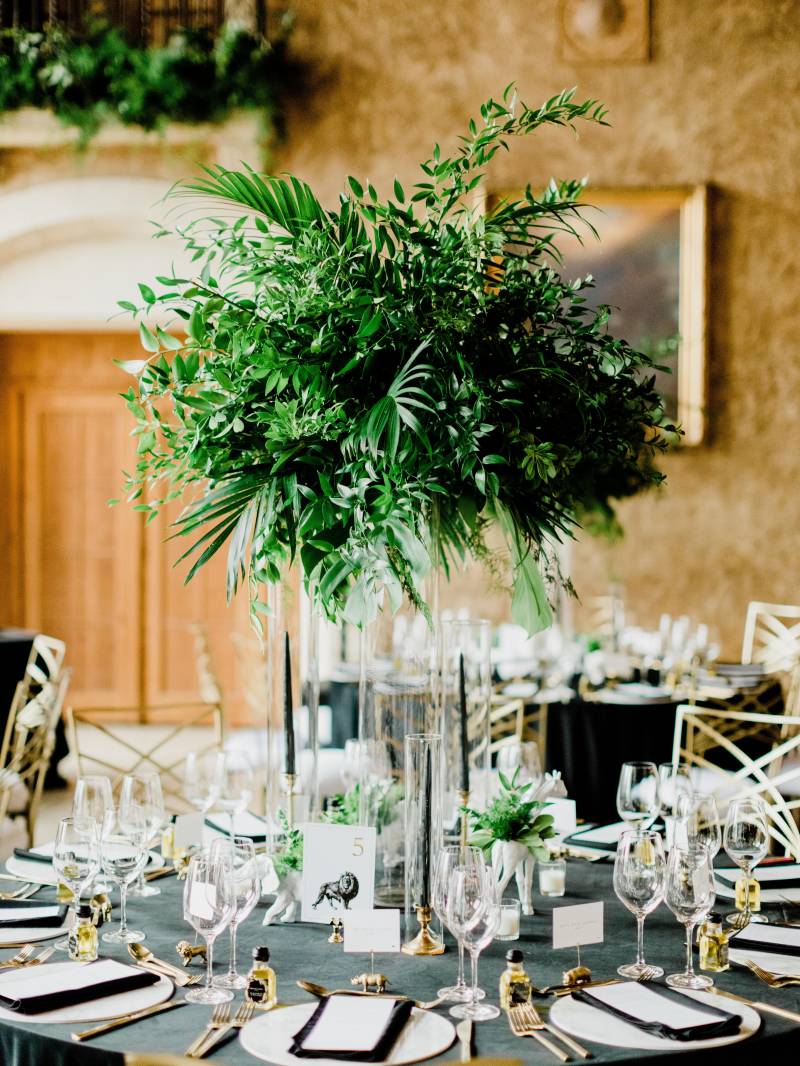 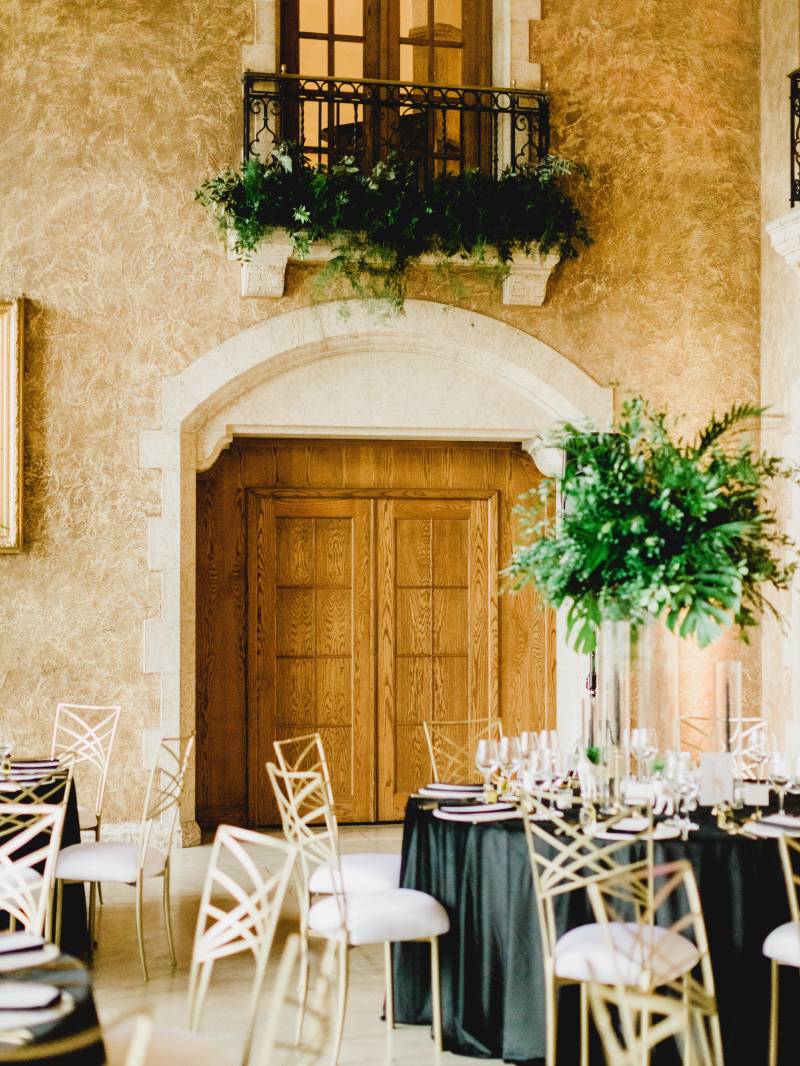 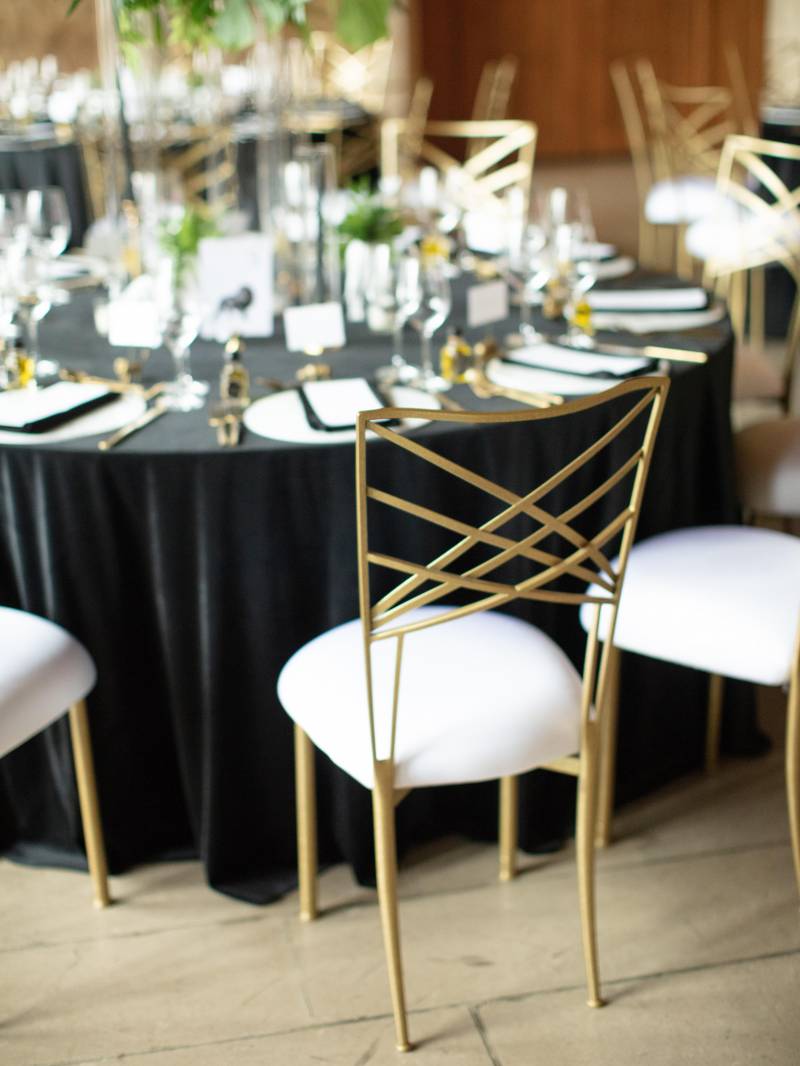